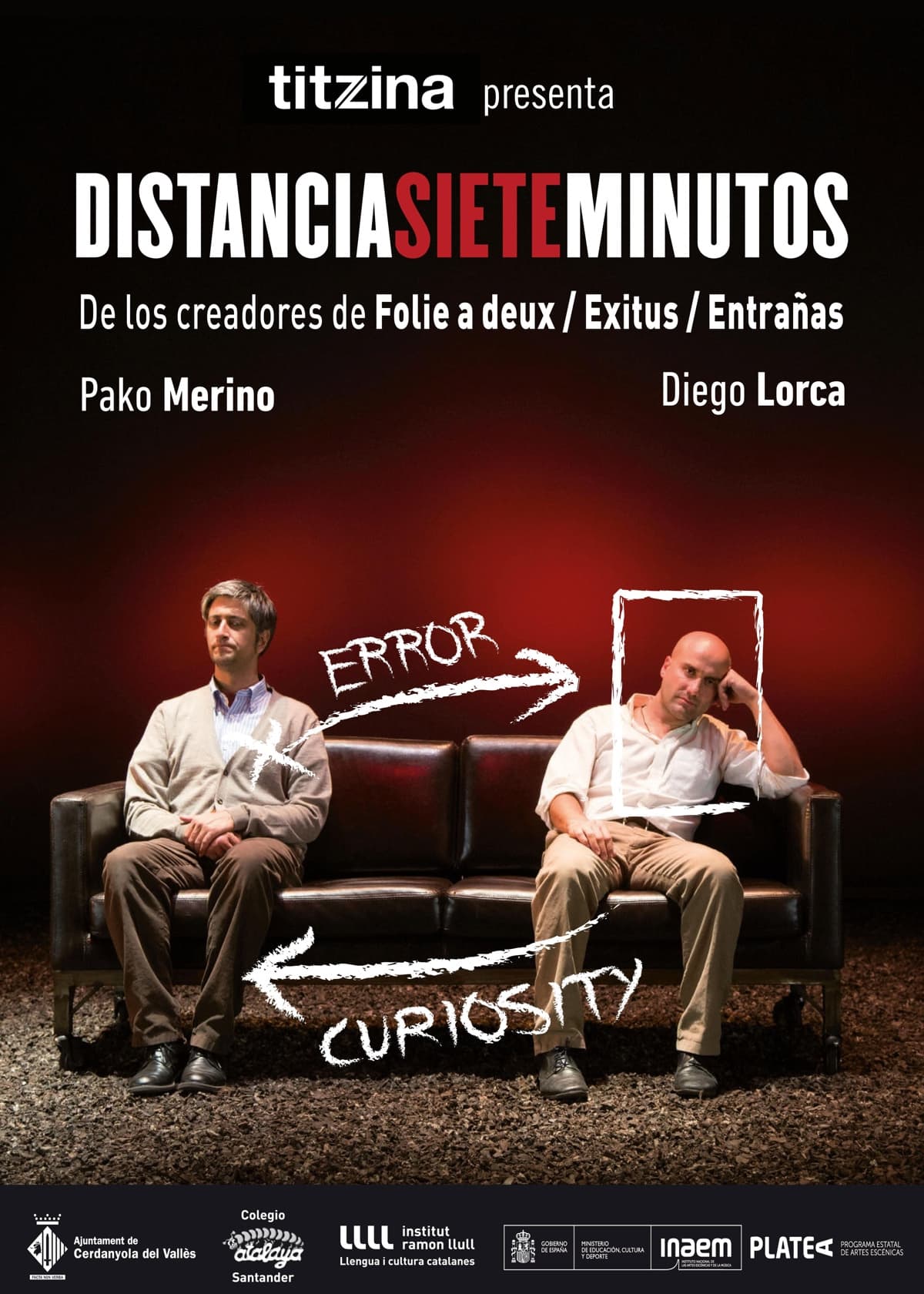 At the same time as the launch and landing of the space robot Curiosity, Félix, a young judge, is forced to leave his home, which is affected by a plague of termites, to go and stay at his old family home for a few days. The environment of the courts, where the judge works, and the way he gets on with his father bring out fundamental themes such as justice, happiness and destiny. 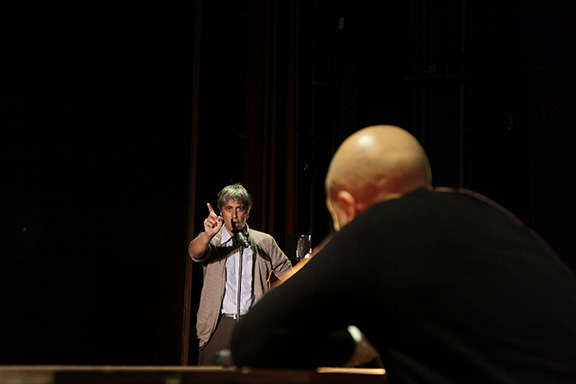